Zhao Yun was a renowned war general who was alive during the late Eastern Han era until the early Three Kingdom years. Zhao Yun’s early days as a warrior was spent being of service to Gongsun Zan, a warlord who had authority over Northern China. Eventually, Zhao Yun pledged allegiance to Liu Bei, another warlord and spent most of his life serving Liu Bei. 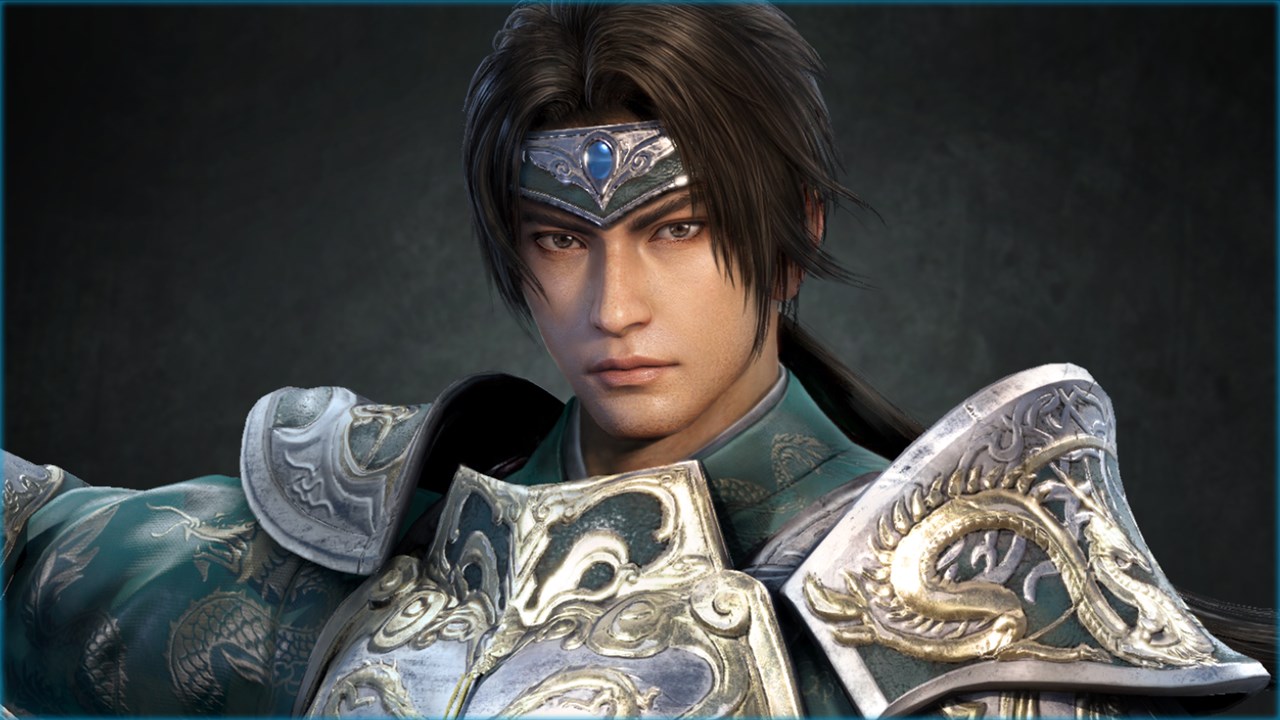 Zhao Yun hailed from Zhending County. He was depicted as a handsome man of tall stature. He kicked off his career working for the government and became a part of Gongsun Zan’s army. It was while serving Gongsun Zan that Zhao Yun met Liu Bei, who at that time was under the protection of Gongsun Zan. Zhao Yun forged a close friendship with Liu Bei and followed him into battle to command his cavalry. During the campaign, Zhao Yun was informed of his brother’s death and requested for permission from Gongsun Zan to return home. At that point, Liu Bei knew that Zhao Yun would not be returning to Gongsun Zan and bid him an emotional goodbye.

Zhao Yun and Liu Bei reunited again in 199 when Liu Bei was seeking refuge in Ye, the capital of the region belonging to Yuan Shao. During their time in Ye, Zhao Yun was actively seeking out men who were loyal to Liu Bei, under Yuan Shao’s nose. Liu Bei eventually left Ye with Zhao Yun to serve Liu Biao who was then the governor of Jing Province.

Liu Shan was aware of Zhao Yun’s loyalty to his late father. Liu Shan appointed Zhao Yun to numerous honourable roles such as the Central Protector of the Army, the General Who Attacks the South, the Marquis of Yongchang Village and the General Who Guards the East.

Zhao Yun’s last fight was the First Northern Expedition. During the expedition, Zhao Yun lost to the Wei troops under Cao Zhen as the men he had were inferior in experience and skill. Nonetheless, Zhao Yun succeeded in mounting a solid defence that decreased their losses.

Zhao Yun eventually died from natural causes in 229 and was conferred the honourable title of Marquis Shunping 40 years after this death.

Zhao Yun’s legacy continued to live on through word of mouth, historical records and literature until this day. Today, he is immortalized as the God of War in dramas and games, and often depicted with the spear that has been named as the Zhao Yun spear.